A City, A Celebration

The mid-1950s were a time of great progress. Music burst forth in a new movement known as rock-n-roll. Televisions, along with a host of time-saving appliances, became commonplace in many households. The first artificial satellites went into orbit as we broke across the cusp of space exploration.

Paducah, too, thrust itself firmly into the 20th Century with the opening and operation of Union Carbide. We readily embraced the future and the dawning of the Atomic City.

For one week in the summer of 1956, however, Paducahans were perfectly content living in the past. During the Centennial Celebration, the city partied like it was 1856.

Only 26 years after William Clark established Paducah as a town, it was chartered as a third-class city. It had become known as a major hub along our inland waterways, the population boomed, and citizens elected their first mayor, Jesse Hampton Gardner.

A hundred years later, with the addition of manufacturing, the railroad support industry, and the atomic plant, Paducah found itself in another time of great prosperity and growth. 1956 was the perfect year for a celebration.

From July 28th through August 4th, Paducah hosted a grand gala complete with parades, pageants, fairs, and more. Residents firmly embraced the aura of the mid-1850s. In a time when clean-shaven was the style, men grew beards and mustaches to emulate the look of their ancestors. Ask any one who was around at the time, and one of their first comments will probably concern facial hair.

"My dad worked at Petter," says Tom Flood who was fourteen at the time. "The guys there had fun with that, trying to grow different kinds of mustaches. I was too young to grow whiskers, but I sure would have liked to!"

"My husband grew one," says Nita Park. "By the end, he hated it. I did too! But everyone went all out for such a celebration."

The kickoff event was a parade down Broadway. Many dressed the part of 1856 fashion, and some floats featured horses and wagons. Estimated at three miles long, the parade was the largest in Paducah history. The cities of Cape Girardeau and Owensboro sent entries, and Miss West Kentucky, Delores Creasy of Princeton, rode in a float that also functioned as her dress.

"Jim Warner was a lawyer here," says Nita Park. "He dressed up as Chief Paduke for that parade. I can see it now, that horse prancing down Broadway."

"That was a long parade," says Sam Mueller who documented the event through his camera. "I started down by the Wonder Market taking photos. I eventually moved up to the old hospital (the Katterjohn Building) because I liked the way it looked with the trees."

At the helm of the parade was Her Highness, Centennial Queen Jimmelyn Huston. Her confirmation had come just in time for the parade as the number of votes (reported in the hundreds of thousands) and the closeness of the race, which necessitated a recount, delayed the announcement of the winner. The city hosted the Queen's ball at Jetton Jr. High with special guest Lt. Governor Harry Lee Waterfield in her honor.

The most grand spectacle of the week was the staging of the pageant The Saga of Paducah for five nights on Keiler Field at Augusta Tilghman High School. A cast of over 500 local thespians and singers utilized the entire football field to present the history of Paducah from the beginning to the atomic age. The Paducah Sun-Democrat reported that "Adding color to the historic scenes will be horses, a cow, two goats, a pig, a chicken, and a dog." Organizers billed the program as a "stirring spectacle in fourteen episodes."

July 30 was officially designated as Paducah Day. Although prices never fell to 1856 levels, businesses jumped on board, offering sales and slashing prices in the spirit of the day.

During that centennial week, Paducah citizens staged a hugely popular celebration, the likes of which are only seen every century or so. This year, we celebrate the 160th anniversary of that 1856 declaration. Perhaps the next celebration will be even more grand. See you in 2056! 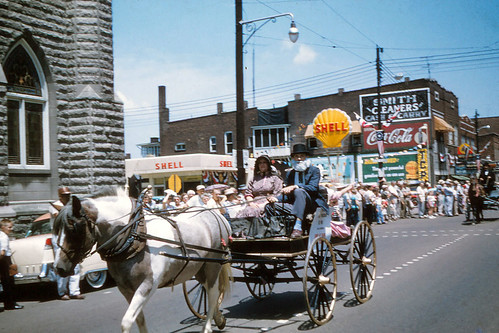 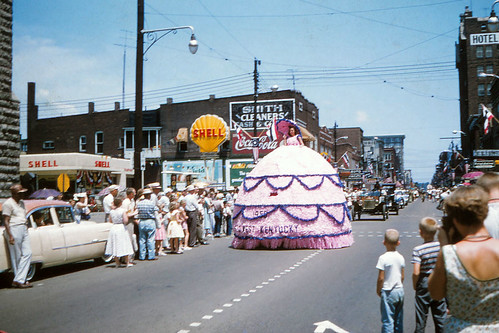 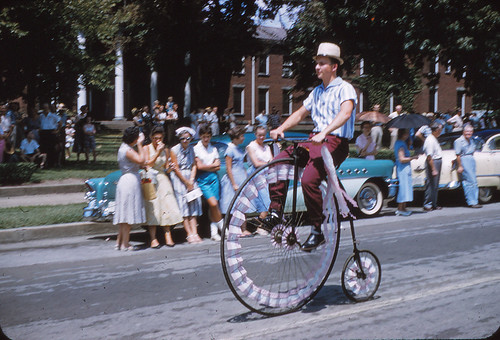 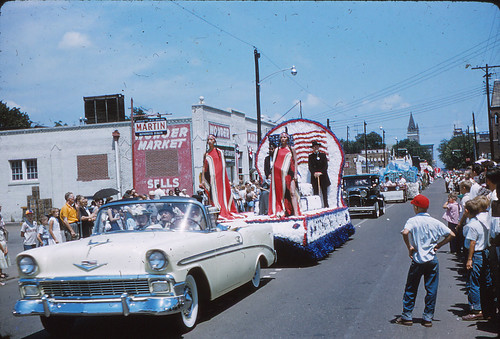 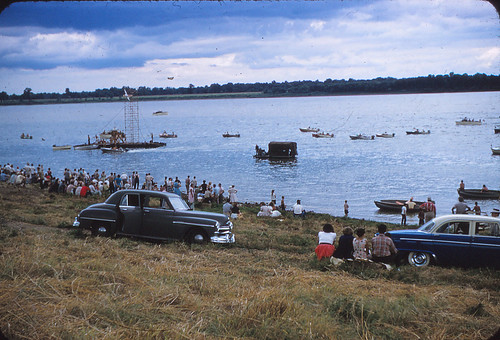 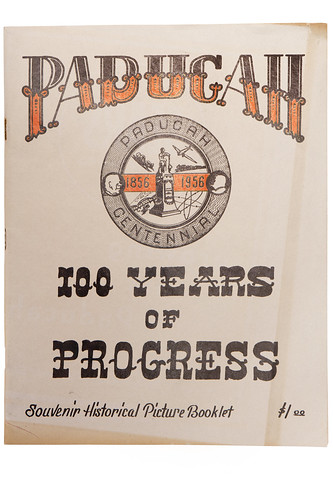 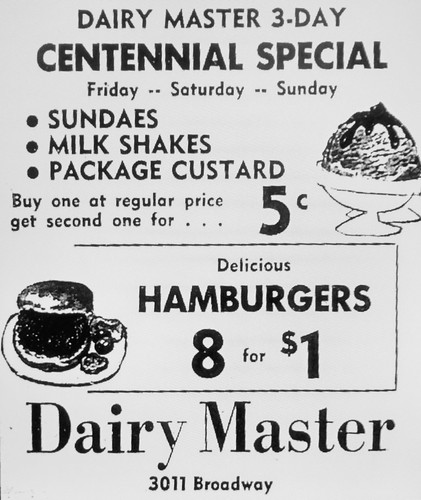