America on a Whim

Sometimes, Emily Morrow wants to do something big, something different—something that completely upends life for her and her husband. It’s a desire that has injected adventure into every phase of their marriage.

“Everything that we have ever done has been her idea,” Jason Morrow says. “And I’m just like, ‘Ok.’ There’s not a lot of discussion.”

The Morrows moved to Paducah in January. Jason reports for the Paducah Sun and Emily is pursuing a graduate degree in speech-language pathology while working as a nanny. But not long ago, her whim spurred them to cruise the country in a 1995 Damon Challenger RV, hopscotching national parks to see the nation’s most beautiful scenery.

It all began in 2012, when Jason and Emily were teaching English in Gwangju, South Korea (also Emily’s idea). Jason started crafting a zombie novel called “Anywhere But Here” in his spare time, and he published it on Amazon.com just for fun. Then, he wrote a series. By the time the couple moved to Nebraska in 2013, “The Starborn Ascension” trilogy was making a small profit.

So, Emily thought, why not use the royalties to see the country?

The duo cleared out their possessions in a yard sale, moved out of their apartment, and sold their car. Homeless and furniture-less, they bought the Challenger for $8,000 and headed south with their collie, Winnie the Pooch.

The royalties put them on a tight budget, so they discovered a secret to traveling cheap: park hosting. National parks throughout the country offer programs allowing guests free campsites in exchange for volunteer work. Garbed in embroidered park vests, the Morrows painted, cleaned, and sold firewood two days per week in parks across the southern United States.

“Before, we were just going to stay at the cheapest places we could find and, hopefully, see stuff in the area,” Emily added. “But now, we could actually go to real destinations.” 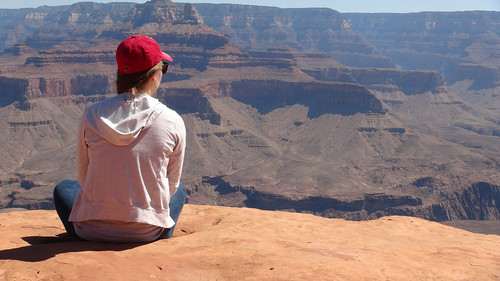 They eventually devised a system in which Emily fulfilled park-hosting duties while Jason buckled down at his computer and eked out more novels. But when they weren’t checking in guests or killing zombies, Jason and Emily toured America. They drove through Louisiana, Texas, and Alabama. They visited New Orleans, the Grand Canyon, and Las Vegas. They explored alien-themed gift shops in Roswell, N.M, and traveled up Highway 1 in California.

And then they arrived at the Redwood National Park in northern California—a beautiful patch of travel that lay beyond cell tower reach. They say it was the best part of the trip. “You are in the Redwoods—and that’s it,” Jason says, remembering the isolation. “But it’s amazing. It’s fantastic.”

“I miss that,” Emily said. “I wasn’t even tempted by social media or felt like I needed to see what other people were doing. And, it was just so beautiful there. It really felt like I could turn around at any moment, and there might be a fairy. It was gorgeous.”

Jason and Emily stayed in that spot—sequestered from the modern world—for nearly three months. But, the traveling life was starting to wear on them and they again felt the pull to South Korea. It had been a long, wonderful year. “I had no idea that America was so beautiful,” Emily says. “I mean, it’s just gorgeous, and it’s so different.” 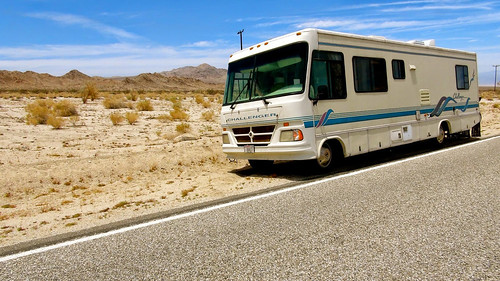 After their time on the road, the Morrows spent another year teaching in South Korea and then another six months traveling the United States in a pop-up camper. But, that was the end of their extended phase as travelers fueled by science fiction.

Today, Jason and Emily live a quieter life. They recently bought a house in midtown Paducah and are settling into jobs and carving out a place for themselves in the community. Jason still spends hours at his computer, devising new characters and new storylines. He has published 13 books so far.

But the Morrows still enjoy change and challenges. The two will be welcoming their first child right about the time of our publication. It might not involve redwood forests or grand canyons, but parenting baby Silas will be an adventure all its own. 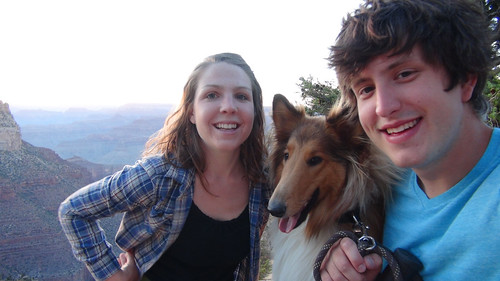 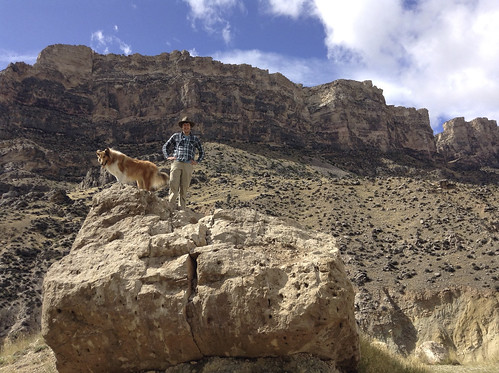 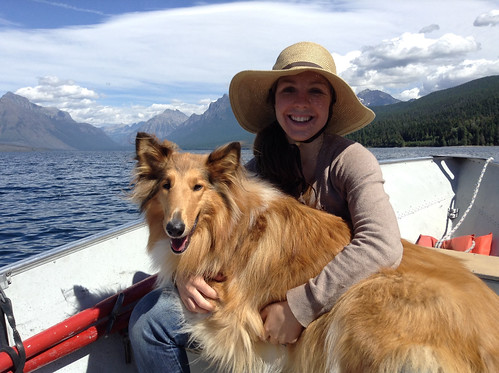