Can the Katterjohn Building Be Saved?

By the late 1800s, the United States expanded at unprecedented speeds. The railroad system replaced covered wagons, ushering large groups of people across the expanse of our nation at an unheard-of rate.

Outside of war, such mass casualties were uncommon. And such injuries had previously been fairly uncommon, their treatments not being widely studied or formalized. Additionally, injuries often occurred long distances from doctors. Railway surgery emerged as a distinct branch of medical practice, giving rise to major advancements in trauma treatment. Railroad companies employed their own surgeons, and they opened their own hospitals along their lines.

By the late 1880s, Illinois Central Railroad was the major force in moving freight and people between Chicago and New Orleans. They established three major hospitals along their route. Located in Chicago, Paducah, and New Orleans, the hospitals pioneered emergency medical care.

Illinois Central built the Illinois Central Railroad Hospital in Paducah in the late 1800s at 14th and Broadway. That structure burned in 1917, and the railroad rebuilt on the same spot. The new building opened in 1919 and functioned as a hospital until the 1950s. George Katterjohn bought the building, turning it into office space for local businesses. The Katterjohn Building, as it became known, saw its last tenants leave in the early 2000s, and it was shuttered. In 2002, a consortium of owners known as Paducah Historical Properties, LLC purchased the building.

Now, years of vacancy have taken their toll, and the future is uncertain. Bobby Miller, a part owner with Paducah Historical Properties, stated to the Paducah Sun last September that the group wants to see the building preserved, even expressing interest in donating it to anyone who could put it to use.

The question now stands for Paducah: Can the building be saved? The biggest issue at the moment is discovering a creative use. It can be done. The Coke plant is a shining example. And the old hospital is worthy of consideration. Its significance stretches across size and history. Many passed through its halls when it was a hospital, and many more today remember visiting the Katterjohn Building to do everything from buy insurance to go to the dentist.

It suggests an unrealized potential for use and a renaissance of that portion of Broadway. But time is never on a building’s side when it is empty, and its loss would be a major one for the city of Paducah. 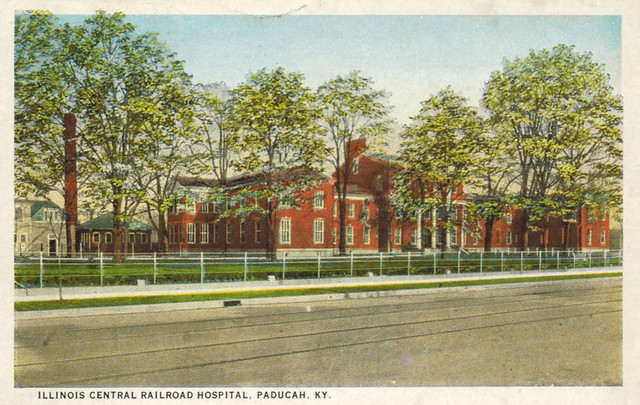 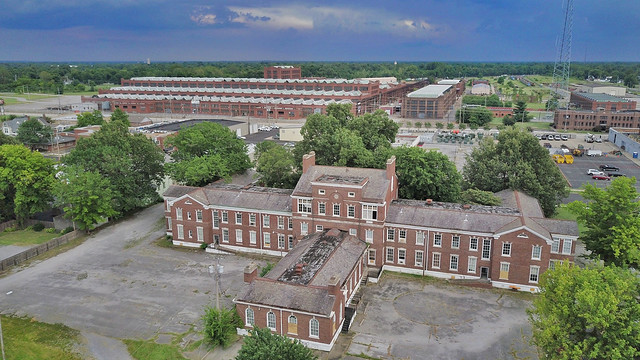 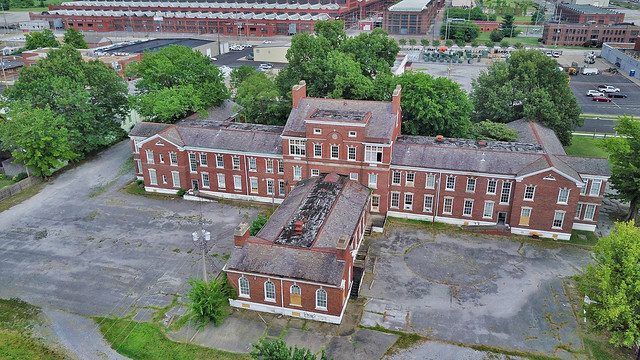 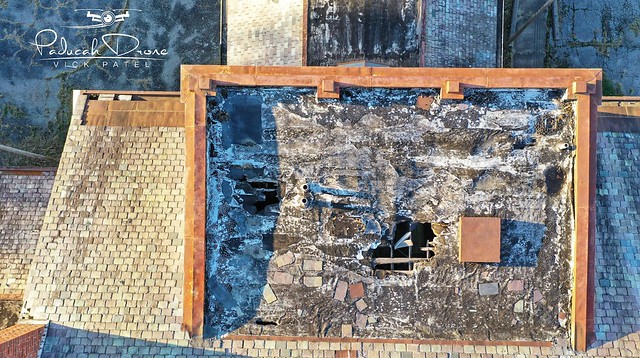 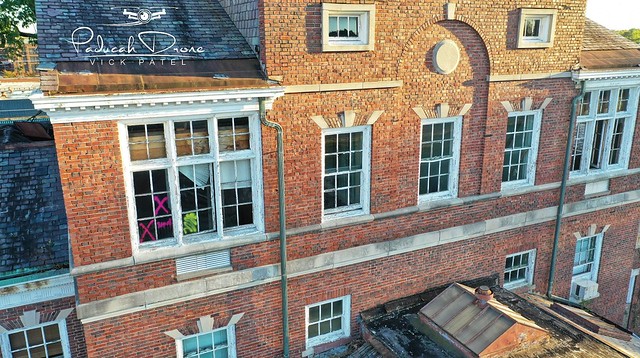 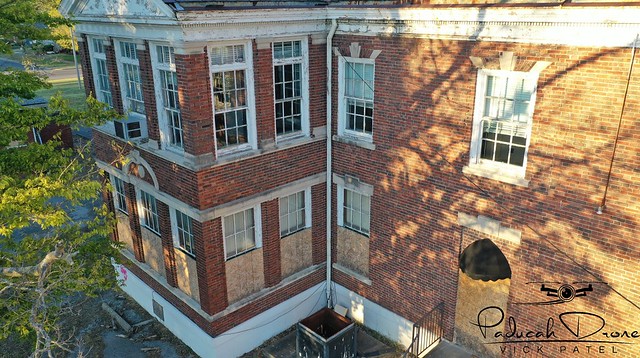