They sat, tucked away in a box of dusty memories, patiently awaiting their moment. The photo negatives enjoyed life last in the camera of Richard Bobo. Filed carefully in an envelope, they remained hidden for nearly 80 years, unclaimed recollections of a bygone era.

"Photography was his passion—that and birdwatching," says Mindy Bobo Reid, Richard's granddaughter. "As soon as he was old enough to work, he bought a camera and started taking photos."

As a young man, Richard's life was put on hold by World War II, but his photography never stopped.

"He served in Saipan, Japan," says Rick Bobo, Richard's son and Mindy's father. "He has some amazing photos of bombers. He had to get special permission from the military to take photos."

Mindy keeps an album of Richard's war photos. They reveal the Japanese landscape, daily life of U.S. soldiers, and the brutality of war.

"I also have all the love letters between he and my grandmother," says Mindy. "They had planned on getting married before the war, but they didn't until he came back. When my grandmother was sixteen, she'd walked out of church one day and saw him with some of his friends. She told her friends, 'That's the one I'm going to marry!"

When Richard returned to Kentucky, he married Theda, moved to Paducah, and eventually became a salesman for Kit-Mo when the company was first established. And he never lost his passion for photography.

"You never saw him without a camera," says Rick. "He'd go nuts with a cell phone if he was around today!"

Last year, as Mindy went through boxes in her garage, she ran across envelopes of undeveloped negatives. Richard mostly developed his own photos, but these remained untouched. She rushed them to Central Photo, and, when she saw the prints, she realized she held a treasure trove of history.

The photos revealed Richard's love for taking photos of everyday life. They spanned across his native Wickliffe and Ballard County on over to Paducah. Most were taken in the late 30s and early 40s before Richard joined the Army Air Corps. A few reveal shots of other photographers—friends who accompanied Richard, taking photos along the way.

Highlights include the newly constructed Coca-Cola plant in Paducah, the Columbia Theatre and the showing of Dr. Cyclops, downtown life in Wickliffe, and flooding in the late 1930s.

Mindy immediately posted the photos online. "I couldn't believe the response! I had a lot of comments and was contacted by the Ballard County Historical Society as well as a group in McCracken County."

The photos, although nearly eighty years old, are a fresh perspective on history. They reveal Richard Bobo's unique point of view as well as his mind to document life in the moment. To gain a new view on old subjects is rare. Richard did not know it, but he left us with a time capsule—moments that had once evaporated in the expanse of life until their day had come. 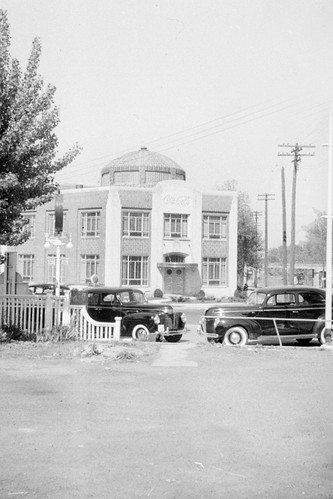 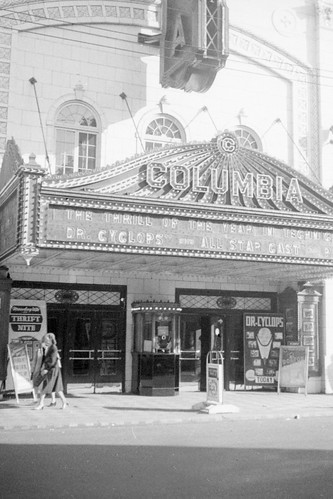 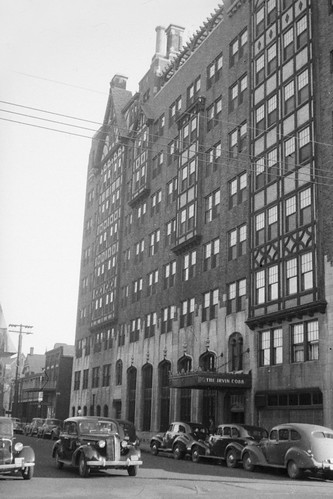 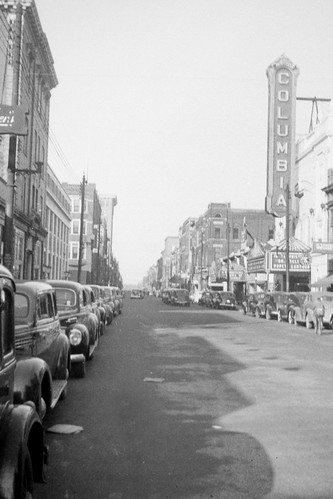 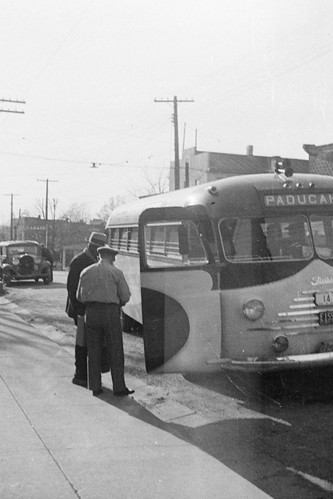 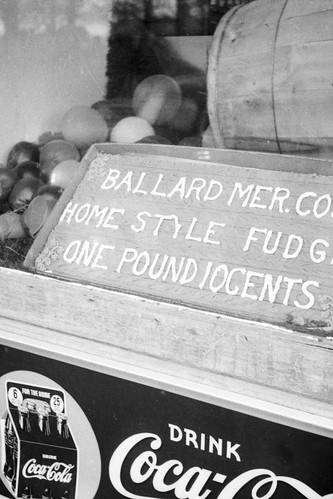 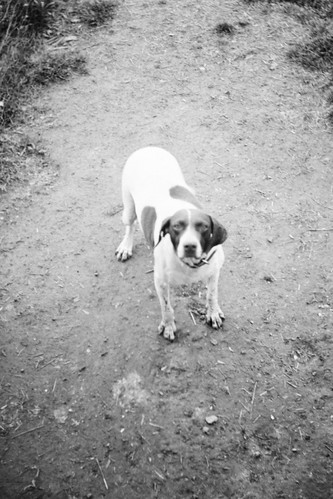 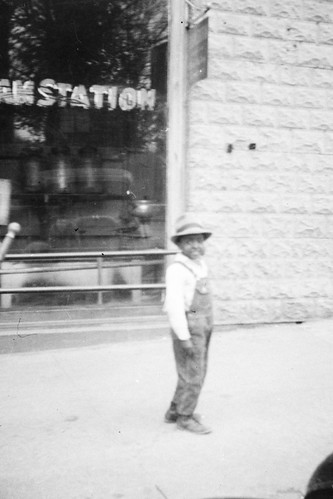 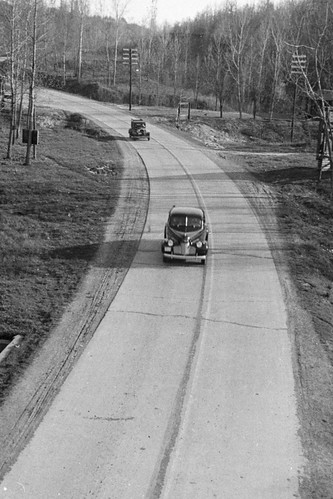 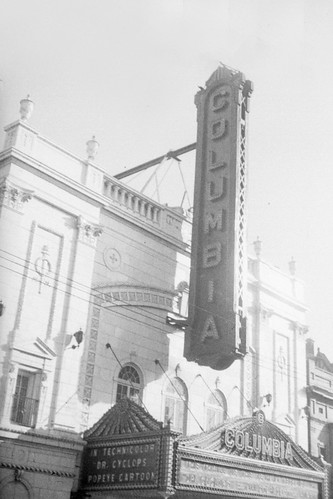 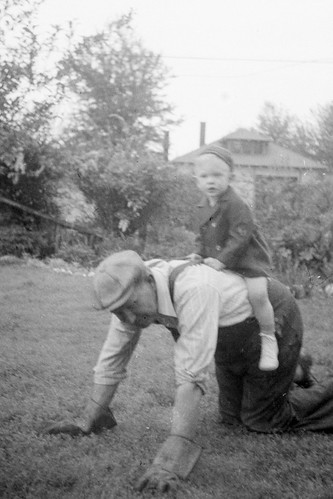