What do parents give children growing up in small rural twin cities straddling the Kentucky /Tennessee border who have everything? They give them a Banana Festival complete with a one-ton banana pudding as the centerpiece of the Grand Parade.

Giving her children an experience she treasured as a child provided Christie Fahl Rodgers the impetus to resurrect Fulton, KY’s and South Fulton, TN’s Banana Festival after it had been abandoned for several years. Plenty of other citizens shared her vision and teamed up to make it happen.

Community service and the festival run deep in Christie’s veins since her grandfather, W.P. (Dub) Burnette, was one of the founders of the original festival over 50 years ago. Her great grandmother also made a tasteful contribution to the local festival.

Hoping her children would go bananas over the Festival, Christie wanted to carry on the family tradition of community involvement. She explained, “My grandfather was instrumental in starting the International Banana Festival and he worked hard to make it a success and something people of all ages would be proud of and enjoy.” Christie also added, “ The banana pudding recipe used since the festival began belonged to my great grandmother. I have the original recipe.”

With its early heydays in the ‘60s the International Banana Festival celebrated a thriving railroad industry bringing bananas into Fulton to be iced down at the midpoint between New Orleans and Chicago before being distributed around the country. The unlikely festival in America’s heartland provided an avenue for diplomacy focusing on uniting people of banana-growing Latin American countries with area residents.

Dona Rains, Director of Community Outreach at Baptist Health Paducah, has her own memories of the Banana Festival. She spent the summer after her high school graduation working for Jo Westpheling who was editor of the local newspaper and chair of the festival that year.

Dona recalls, “After a summer of learning event planning from the best, I had a great time covering the festival for the newspaper. I remember the banana bread bake-off in the church, Gov. Wendell Ford's luncheon (where Jo had me sing a song that to this day makes my mother blush, about a banana being peeled!) and the concert by famed pianist Peter Nero.”

Kicking off with the gala event, the Grand Banana Ball, the festival runs through the week with contests and activities for everyone. This year’s festival runs from September 9 through September 17. The week culminates with the Grand Parade and free concert with country music star David Lee Murphy performing in the Twin Cities’ new Unity Park.

Angie Bradley Morehead, 2016 co-chair, explains her motivation for taking on the big job of organizing the weeklong festival. “I want to give back to the community and plant the seeds of community involvement in the next generation. I want my daughter and all the kids in the area to have the same great memories of the Banana Festival that I have as a child.”

What do kids really like best about the memory-making week of Banana Festival? When asked, without exception, the response is always…THE PARADE! No surprise. Who doesn’t go bananas over a parade? 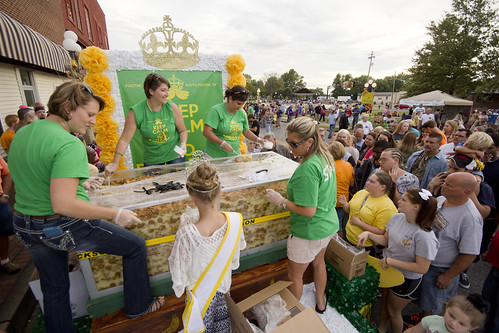 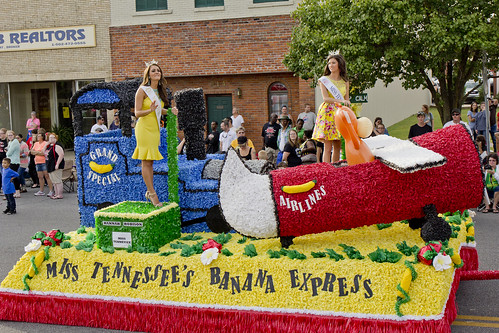 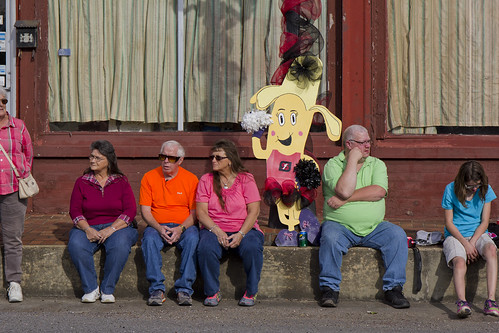 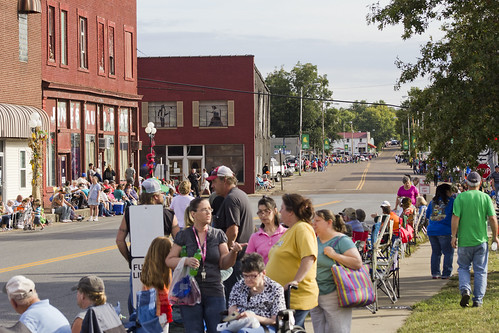 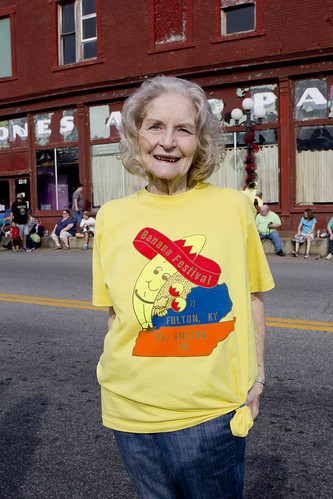 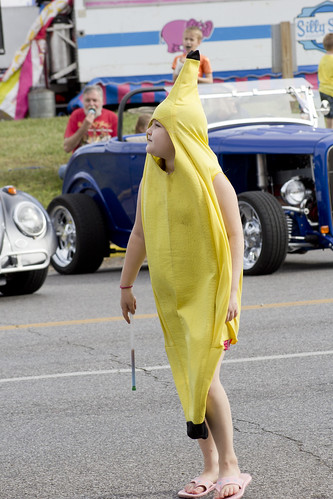