A strange world exists in a back room of Aloha Pools & Spas in Paducah. It encompasses a city street, the Taj Mahal, the Eiffel Tower, the London Bridge, the Millennium Falcon from the Star Wars movie franchise and more.

A strange world exists in a back room of Aloha Pools & Spas in Paducah. It encompasses a city street, the Taj Mahal, the Eiffel Tower, the London Bridge, the Millennium Falcon from the Star Wars movie franchise and more.

And it’s all made of LEGO bricks.

“It is, I think, really good for him,” Tiffany Watson says of her son, Walker—the boy who assembled the LEGO sets. “He really enjoys it, and it’s good when you can see that in your kid—something that they just absolutely enjoy and gives them a sense of accomplishment.”

For the past eight years, Walker Watson, 12, has spent countless hours piecing LEGO bricks together to create miniature wonders. He says he began his first major project, the Eiffel Tower, with his uncle when he was about four years old, and by the time he finished it, he was hooked.

“It’s just something that I really like to do,” he says. “I can’t really explain it. … I just really like things to be organized and to look nice.”

Tiffany says her son follows the LEGO instructions meticulously and gets into a zone when he builds. He’s completely focused. Plus, when he works on his models, that’s probably the only time he gets a break from his three younger siblings, and she believes that might be a draw as well.

Either way, Tiffany and her husband are so proud of Walker’s accomplishments that they gave him a room in Aloha Pools & Spas, where Tiffany serves as manager, as a display area for his sets. They also purchased cheap display cases to house some of his work.

“We enjoy seeing him do it,” Walker’s father, Chris Watson, says. “We live vicariously through our children.”

The boy’s LEGO prowess has also become known among his friends and among some of the store patrons. One summer, he even taught “LEGO consulting classes” at Aloha Pools & Spas, and he helped local children build their own sets. In addition, he’s attended a LEGO Robotics Camp offered at West Kentucky Community and Technical College and has taken father/son LEGO classes with Chris.

All of this work has resulted in a room full of interesting creations. Walker says some of the sets have increased in worth since he built them. He says the Eiffel Tower is now valued at about $3,000. Tiffany jokes that the LEGO models might put her son through college.

But until then, Walker plans to continue building. One of his ongoing projects is a quaint city street scene consisting of buildings with removable floors. Each floor has its own décor and LEGO people. Walker says he hasn’t collected all of the buildings yet and needs to save a bit more Christmas and birthday money to buy them.

The boy gives every indication that his LEGO world will keep expanding. As it does, his parents might need to start looking for more display cases. 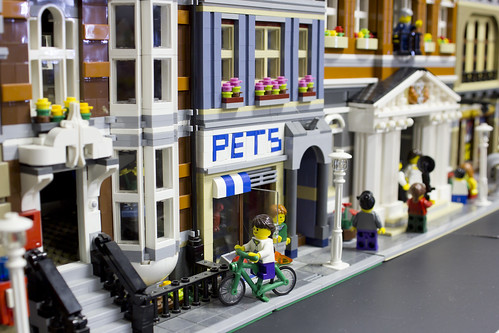 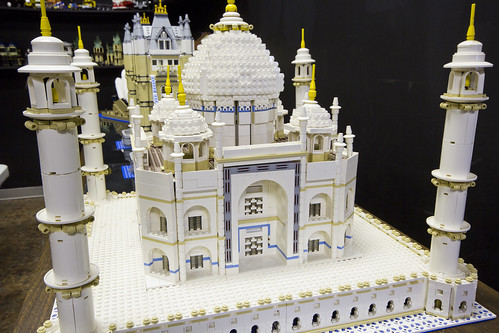 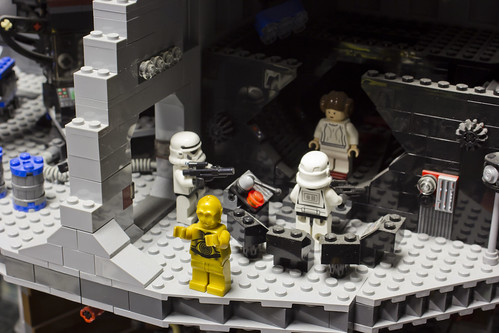