“I see my path, but I don’t know where it leads. Not knowing where I’m going is what inspires me to travel it.” -Rosalia de Castro

When Jan and Keith Crawford traveled to London they visited many of the usual palaces, parks, and towers. But Keith was hankering for something a little more . . . mysterious. So the two took the Jack the Ripper Tour and wandered down some of the eerie alleyways where the 1888 murders occurred. “We loved it,” Jan said. “Yes, it is a gruesome subject, but it was handled in a very historic way. The tour guide put the murders in the context of the times. It was a very interesting way to spend a scary evening in London!”

Genie and Basil Drossos have spent years traveling the world. They have lived in Peru, Venezuela, Mexico, Chile, Switzerland, Argentina, Singapore, and Japan (and Genie has also lived in Spain). One of their favorite hidden treasures is the Tin Figure Museum tucked away in an old section of Zurich. “This is a wonderful collection of antique figures organized into battles, celebrations, and other groups depicting everyday life,” Genie explains. Another favorite surprise spot is the Tiger’s Lair in Bhutan. “The best way to experience the Tiger’s Lair is up a long path riding a stubborn donkey,” they add. 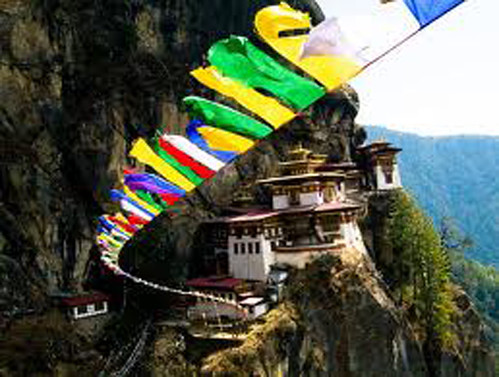 Lower Town artists Stefanie Graves and David Lucht own a home in Central Mexico about two miles outside of San Miguel de Allende. Stefanie says, “Most people only think of the Yucatan peninsula or the coastal areas when they travel to Mexico. But the interior part of the country is rich with culture and history, and there’s a lot more going on there than all the violence that is talked about in the press. The arts are part of everyday life in Mexico— from pottery to basketry to rugs and tapestries. San Miguel de Allende sits in an area known for its Talavera tile.” Stefanie and David love to visit during the weeks leading up to Easter when handcrafted saints are paraded through the streets to the Paroquia, the central church. “It’s a somber but moving parade with the whole community participating,” says Stefanie. 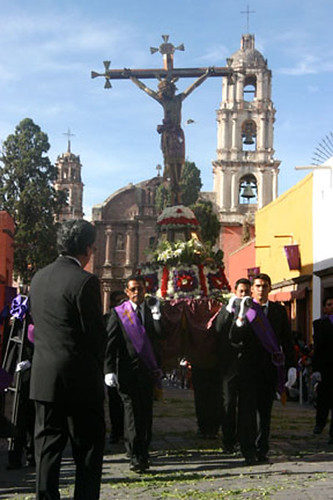 The Yucatan peninsula in Mexico is home to the popular resort of Cancun. A short ferryboat trip from Cancun is Isla Mujeres (the island of women), a beautiful off-the-beaten-path destination. Joan and Clyde Schmidt of Metropolis like this quiet vacation spot with beautiful, pristine beaches and clear coral reefs (perfect for diving) so much that they eventually bought a vacation home there. “The water is spectacular and it’s not crowded like a typical Mexican beach location,” Joan says. “There are over 60 restaurants—the Soggy Peso is one of her favorites—within walking distance and a golf cart can take you anywhere on the island. And it’s really safe,” she adds. 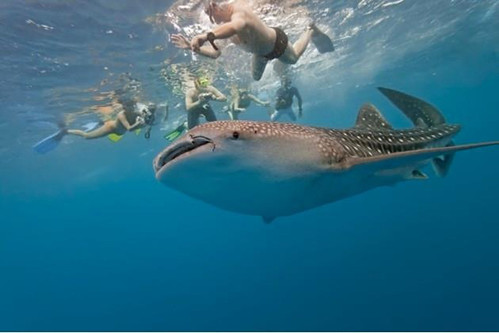 Brothers Cole and Matt McKeel have spent three weeks each of the past two summers traveling in the Far East and staying in youth hostels. Matt will admit that they basically followed the tourist advice of the hostel managers, but the locals lead them to one-of-a-kind travel experiences. “In Bali, the Pura Luhur Uluwatu Hindu Temple is located on top of a cliff which drops straight down to the breathtaking crashing waves of the Indian Ocean. Here we saw the most magnificent sunset and afterwards rode to Jimbaran Bay and ate the fresh catch of the day.” 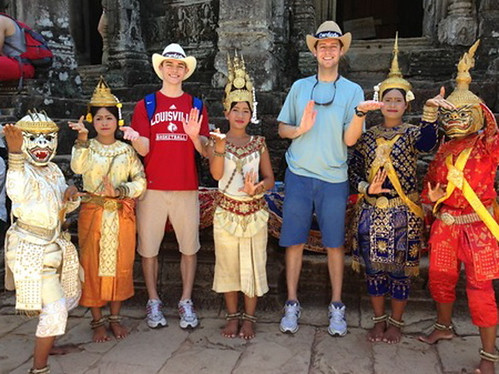 Another incredible village on top of a mountain was outside Taipei City, Taiwan. “This tiny village was the inspiration for the movie Spirited Away and also served as a POW camp during WWII,” says Cole. “Once atop the mountain, walk through the market that is covered on top making it resemble a windy mine with shops on both sides as far as the eye can see,” Cole says. And don’t miss sampling the local Asian beers, they advise.

Back in the U.S.A., New Orleans enthusiast and former resident Mary Ann Wright loves everything about NOLA including the French Quarter, Frenchman’s Street, Mardi Gras and the Jazz Fest. But for an out-of-the-way place, she really loves the Rock ‘n’ Bowl on Carrollton Avenue. “It’s my must-do during Jazz Fest,” she says, “because many of the musicians will play there after they finish their Jazz Fest set. It’s not really a bar, it’s for all ages including kids. You can bowl, listen to zydeco or jazz music, dance, eat, and generally have a great time! I love the atmosphere!” 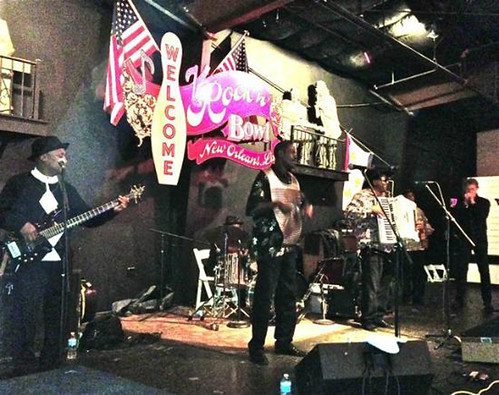 Ana Sredl has lived in Buenos Aires, Argentina and her sister still lives there. She loves the widespread city with its excellent public transportation. An area she particularly favor is Palermo Soho (Trip Advisor gives it 5 stars!) with its upscale restaurants and shops (and everyone-almost-speaks English). She also recommends a tour of Pope Frances I neighborhood, which she says, by coincidence “is also my neighborhood. My mother and sister knew him as the local parish priest. The Theater Ateneo has been transformed into a bookstore with a wonderful place to sit and read in the balcony. For tea and lunch, go to the Confiteria Las Violetas with its lovely stained glass windows and don’t miss the artisan fair in the Plaza Francia, La Recoleta. The cemetery where Eva Peron is buried is within walking distance.” 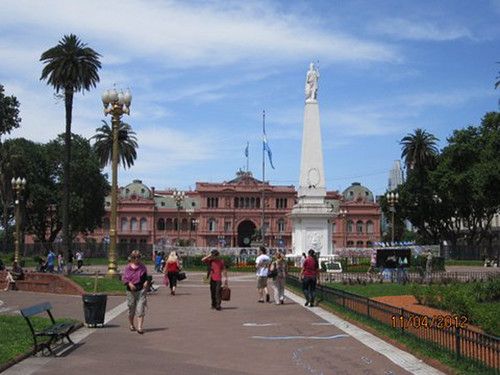 Ludington, Michigan is Toni Greene’s hometown and she still visits frequently. “Many people think of Mackinac Island as the only tourist destination in Michigan, but I love Beaver Island which is off-the-beaten-path. It takes a two-hour ferry ride to get there, but it is so worth it! It has simple beauty—just a few hotels, restaurants, and bars—and no nighttime light pollution! The stars you see are amazing! My hometown of Ludington is on the coast of Lake Michigan and has a beautiful lighthouse at the end of a half-mile break wall,” Toni says. 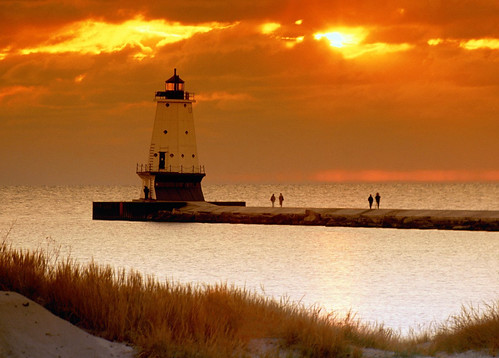