Within the life of a community, there are places that provide the punctuation for its narrative. They give us a sense of comfort and neighborhood and provide definition to home. One such defining place in Reidland sat at the intersection of Reidland and Benton Roads.

Everyone, at some point, stopped at the Texaco service station. Owner Jim Nunn was known for excellent customer service as well as a big heart. Children loved stopping by with their parents as Mr. Nunn always kept a stash of candy for his customers’ kids.

The service station remained a gas station for many years, even after changing hands several times. By the 2010’s, however the old gas station that once bustled with business was no longer. The building had been renovated several times, and the bold, red, gas station pumps had long been removed. The Texaco station had been forgotten by many with the exception of one resident. 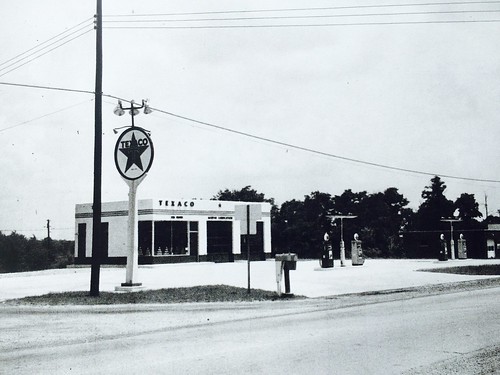 Dr. Scott Bridges remembers the old Texaco service station fondly. “Dad hung out there a lot, and he actually rebuilt an engine for Mr. Nunn in one of these garage spaces here,” as he points to the building. He also recalls being a young child and visiting the Texaco service station. “We would get excited to stop and see Nunny!”

When Dr. Bridges, who has been practicing dentistry in Paducah since 2003, looked for a new building for his practice, he looked all over Paducah. But he kept coming back to the warm memories of the old Texaco station. “I know the community, and the people here are great,” he explained. He decided to make something of the old space he remembered fondly.

Instead of creating a traditional office space, Dr. Bridges ran with the Texaco theme. Like the old Texaco service station, the new dental office resembles the look and feel of a 1950s service station. “I was trying to figure out what to make the building look like. I was lying in bed one night and it just dawned on me. ‘You know, I could make that look like an old gas station,’” says Dr. Bridges. With that, The Smile Station was born. With a logo akin to the old Texaco logo, The Smile Station brings a sense of nostalgia and history to Reidland. Not only does the building resemble an old service station, Dr. Bridges has collected relics and antiques to punctuate its style, including an old gas pump in the waiting room. 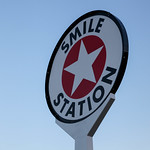 When asked about his favorite part of his job, Dr. Bridges says, “When I bring someone’s smile back. It is such a great feeling!” He says to soothe patients who may have a fear of the dentists, he starts by getting to know them by talking to them before seeing them. “By creating a relationship with patients, it helps them understand that I am here to help them. Really listening to people makes all the difference.” Just like how Mr. Nunn went above and beyond in customer service with his Texaco station, Dr. Bridges aspires to do the same with The Smile Station. 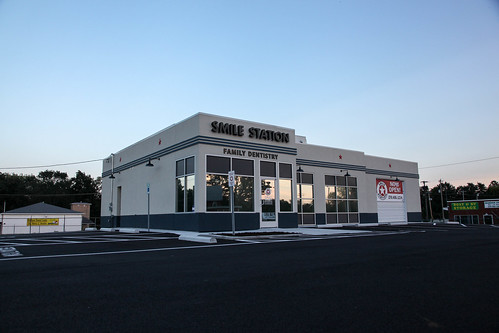 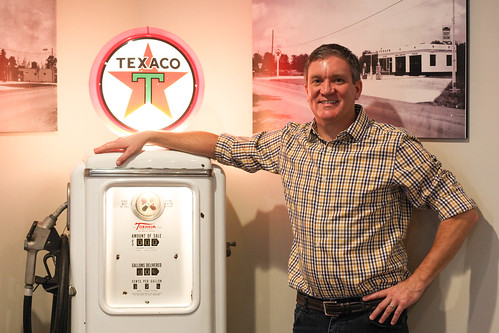 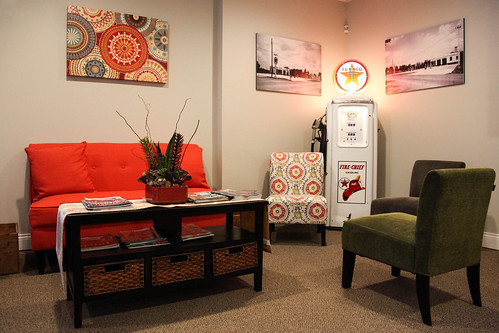 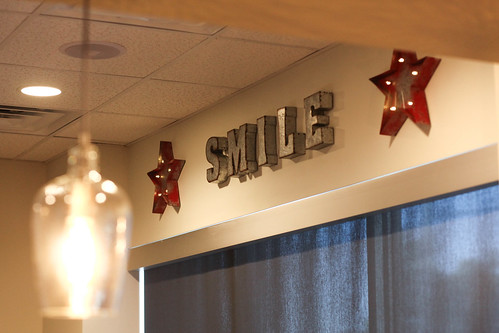