The Sun Shines Bright on Their Old Kentucky Home

Have you ever had a dream; something that you thought was unattainable, out-of-reach, pie-in-the-sky? It's a dream that you put away on a shelf and took out only when life was at its most overwhelming.  It's a dream that you never thought in your wildest imaginings would ever come true.  And when life twists and turns as it must, and you are tossed and tumbled, emerging a little rough around the edges, that dream is all you have to sustain you.

But sometimes, when you least expect it, when you have given up all hope, your dream somehow becomes reality.

This is how Kari Wood describes the beginning of her journey. It is a journey that started with a simple longing of the heart.

"We lived in the hustle bustle world of a big city with all the lights and fanfare that a big city has to offer," says Kari as she describes her Dallas home. "There were restaurants and shops and movies and plays and museums and malls and lots and lots and lots of stuff.  And everywhere you looked, there were people pushing and shoving and climbing to the top, arms overflowing with all their stuff.

Kari and husband Denton often thought of a place where life was simpler, and their children could run and breathe and grow without all of the constraints of an overwhelmingly fast-paced lifestyle. 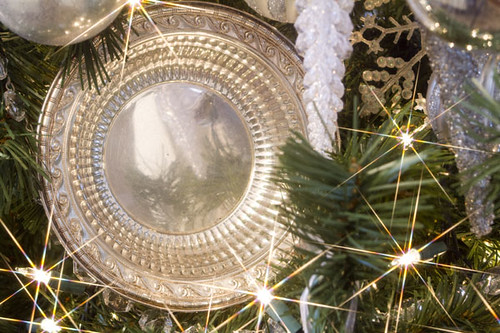 It was where the all of the busy and the hustle and bustle and the noise and the clamor could end in a screeching stand-still. It was a place where you could see the stars.

Kari's sister Kijsa had already left the fast-paced life in Dallas and moved to Paducah with her husband, and it wasn't far from Paducah where Kari's dream would come true.

About four decades earlier, a simple farmhouse in Livingston county was threatened by progress. The house sat too close to the path of new highways and interstate exchanges. Instead of giving up their home, the Mitchell family moved it several miles down the road to a more secluded plot of land where they operated a small country store. When Kari saw the house, she immediately recognized it from her dreams.

"One day in church, the pastor preached a sermon entitled, 'Just Jump'," recalls Kari. "He spoke of listening to your heart and the Lord, and if you felt like there was an insurmountable dream, you shouldn’t be afraid, you should jump. And we heard his words and they spoke to the very center of our hearts. We wanted to jump as far and as fast as we could." And jump they did… jumped from the hustle and bustle and busy to a still, quiet, beautiful countryside with acres and acres of land to run and play and breathe.

The family left Dallas for Iuka, Kentucky to settle in a farmhouse built in 1918. "It's our dream house," says Kari. "It's been a very loved house." The Wood family are only the third owners of the nearly century old home. "Every family has left their mark on it. There is a closet door that is completely original, and every family has signed the inside of that door from 1918 until now. There are all kinds of signatures in there from the past."

Kari named it Thistlewood Farms. "When we got here, there were tons of thistles growing up around the front of the house. I added that to our last name It really is a tribute to my husband who spent a ton of time clearing all the thistles away.”

Kari then took her own unique ability to find extraordinary styling in ordinary things and applied it to the home. "This was truly our country farmhouse, and I wanted everything to reflect that. There is so much texture in our home. I use grain sacks, burlap, things like that. It's shabby chic with clean lines and neutral colors." Their dream had come true. The Wood family's new life had begun just the way they'd imagined it.  Or had it?

The Dream of Many

In December of 2011, Kari decided to start a blog. She wanted to share the story of her journey and what she'd been doing in her country home. Little did she know that the blog would take her on another exciting adventure. "We'd put so much time and effort into the house, and I wanted to be part of a community of others who did similar projects." What she didn't count on was the power of social media and upcoming dominance of Pinterest.

Almost immediately and unexpectedly, Kari's blog posts spread virally through Pinterest and Facebook. "It really was amazing!" says Kari with a big smile. "The followers just continued to grow, and in less than ten months, I was getting about 12,000 views per post! I had one post, for example, about putting shutters up on an interior wall. It got pinned about 60,000 times on Pinterest."

The rapid growth of the blog led Kari in a direction she'd never imagined for herself in her country farmhouse. She was becoming a career blogger. "It has come from a fun way to share projects to a career. It's an amazing and exciting world full of opportunities." Kari has even worked some as a public speaker, discussing blog development. "If you'd have told me last year this would have been a business, I wouldn't have believed it."

But Kari believes the popularity of the blog goes much deeper than just sharing fun projects to do around the home. "Rural America is shrinking, and the country life is almost like a dream for many. This blog has become a way for many to live vicariously through someone who lives in the country. Many long for it, and they find it here. This creates a feeling that you are part of my journey.

"It has been five years since that first jump, and our family continues to grow and thrive.  The move has had its challenges and blessings.  Sometimes I miss the hustle and bustle.  I miss the convenience of a drive-thru Diet Coke.  Sometimes it’s a little hard when everyone knows your name (and all your business). Truthfully, sometimes I miss the busy. And then I walk outside on a crisp, clear, April night…. take a deep breath… and I see the stars." 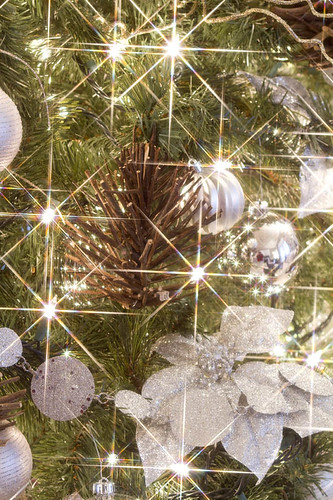 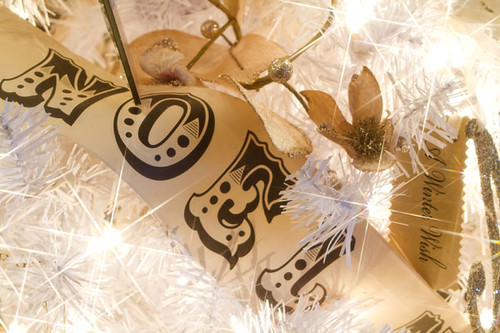 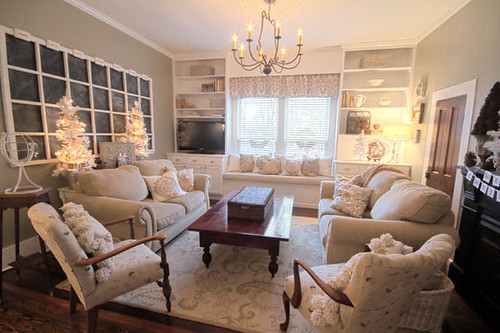 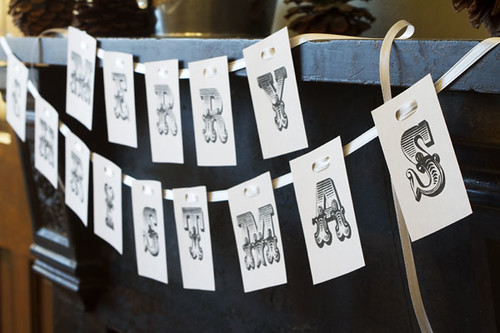 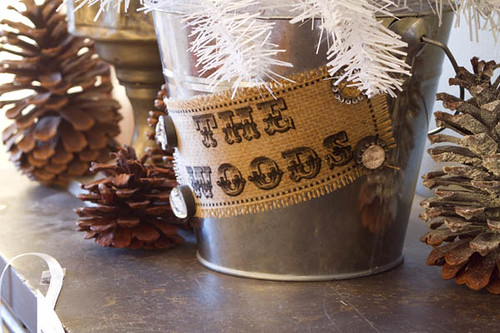 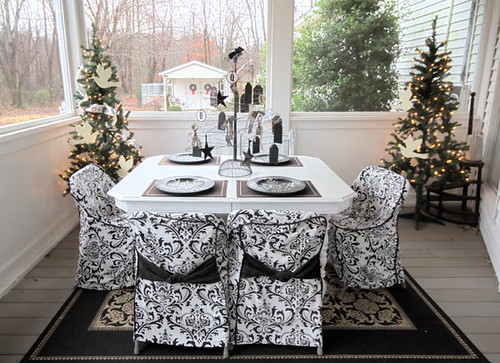 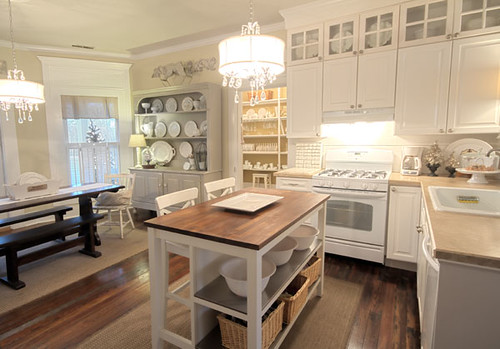 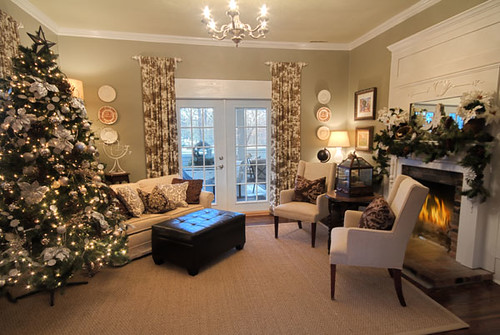 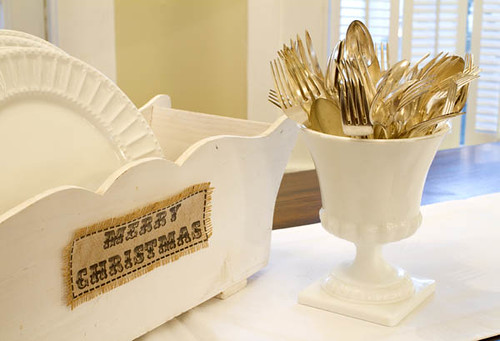 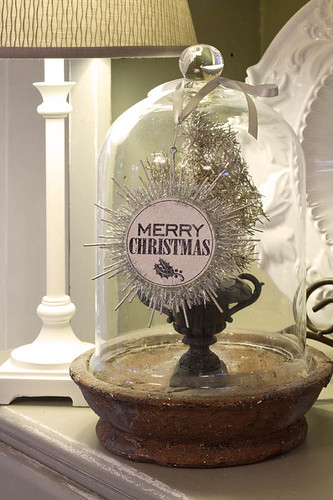 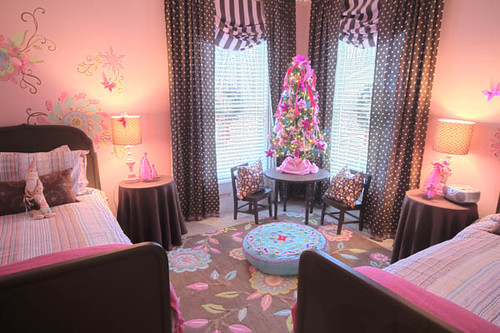 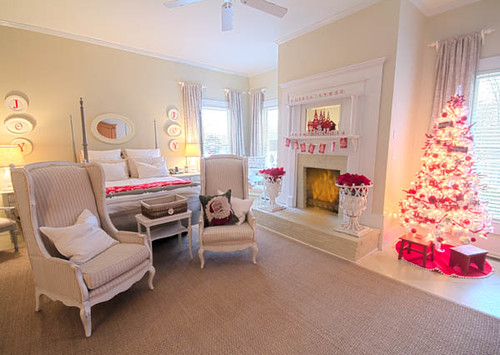 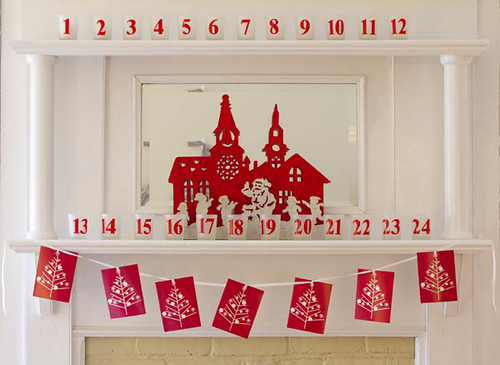